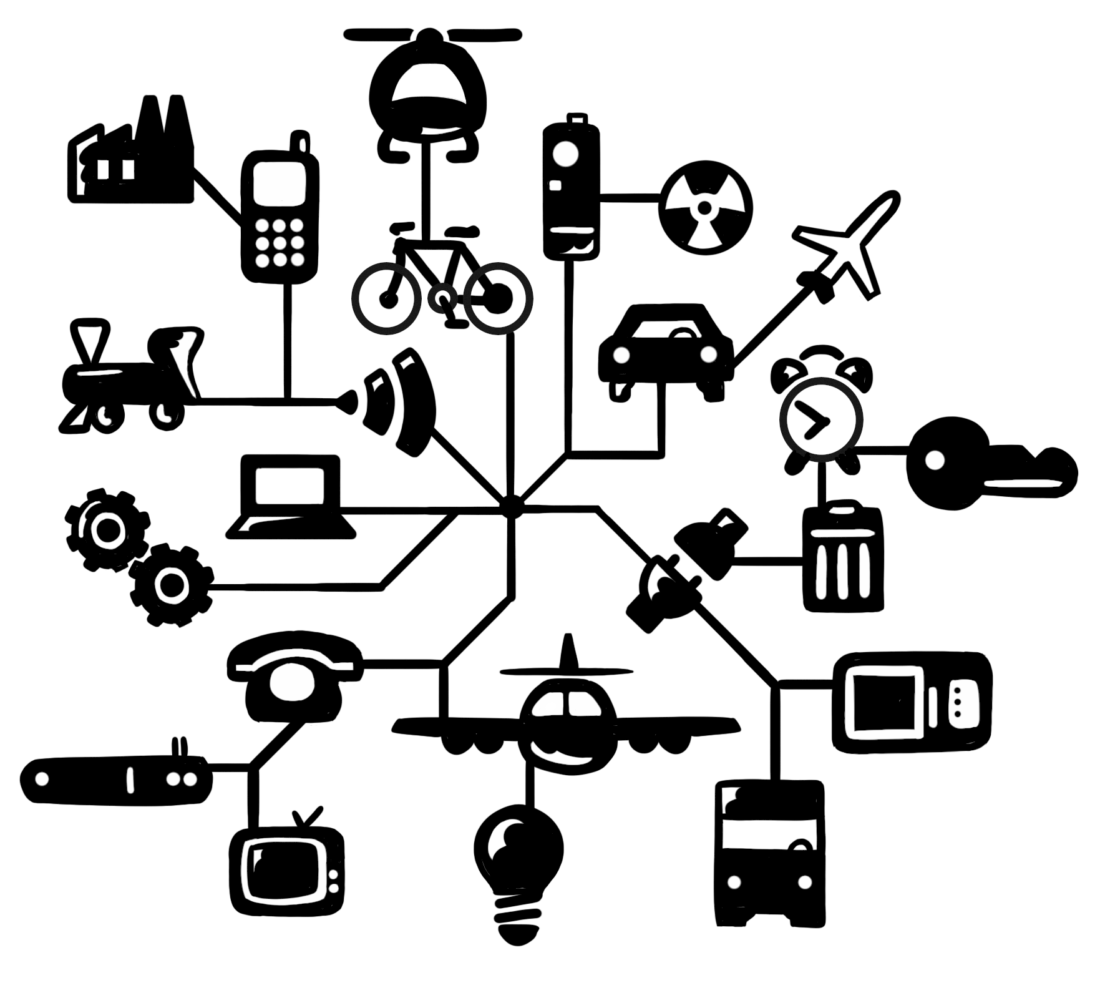 Impact of IoT Business Opportunities – What You Must Know? 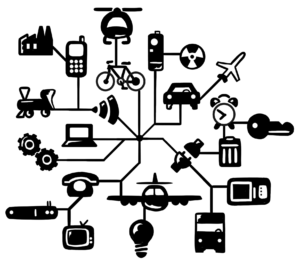 Internet of Things ( IoT ) is essentially a software that has been developed to aid individuals and organizations in conducting real-time business that is profitable to both the public and the company. They have been drafted in such a manner that it allows the interaction between two individual systems, which plays a very important role in the overall development of the company in due time.

Government organizations, across the globe, have invested in the more advanced technology such as IoT to ensure the complete safety of the classified data that has been entrusted upon them. In the past few years, there has also been a drastic increase in the companies that opted for this software.

Despite the limitations, IoT has several benefits that can have a better impact on business opportunities. One other thing that must be taken care of is the assigning of the data interpretation task to reputed professionals with several years of experience, as the large amounts of data that are being processed by the IoT software need to be carefully evaluated.

The impact of IoT on business organizations 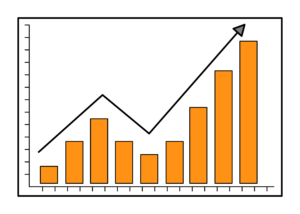 Business organizations around the world look forward to improving their strategies through the usage of IoT, which upgrades the level of efficiency and productivity to a great extent. The obtainment of the necessary information on the clients and the present-day market scenario has been made a lot easier by the latest IoT technology. This could be due to the exceptional outcome and the higher profits that are being obtained from the same. The information that is attained through this software could help the organization go through the various ups and downs of the market.

The operation of IoT based technology requires a certain level of specialization and knowledge, which can be made possible by increasing the standards based on which the employees are shortlisted and hired. A business organization would thus have many more skilled workers who could increase the profit rates of the company by a significant percent. Several universities nowadays insist on educating the students based on the upcoming technologies that have begun to take over the industries, thus making it a lot easier for firms to choose from the increasing number of graduates.

Manual tracking of the inventory and storage facilities have several disadvantages, such as lack of proper organization and the absence of records of all the available as well the required resources and products. This task could be made easier and much more efficient by utilizing an IoT system that can systematically manage all the storage and also optimizes the space in such a manner that the distribution and the sales could be tracked with great ease. 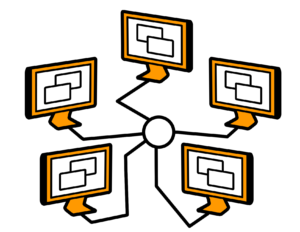 An integral part of running any business is the attainment of data that could bring positive changes within the firm. This is accomplished through means of an IoT system which could be interconnected to various other active systems to draw out all the required information that is essential daily. Analysis of the market scenario and the response of customers to a particular product or marketing strategy can be derived through a software that has been programmed to do so; this would help the company take giant leaps towards having a better profit margin.

Management of inventory and storage spaces could be very expensive, especially considering the number of people that are required to keep it organized and stacked regularly. This issue could be solved through the usage of the latest technologies and software that have been equipped to carry out these tasks at a quick pace. An IoT software is considered to be a long term investment to the company, as it helps in the significant reduction of the overall expenditure. 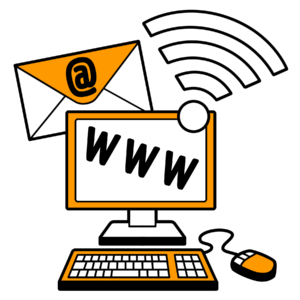 Converting from the traditional form of manual labor to a more digital format has several perks and benefits. The efficiency of production has had a notable increment due to the systematic technique that is being implemented. The use of explainer videos has seen a 73% increase in conversion rates and a much better google ranking. Entrepreneurs must seize the opportunity so that the company could progress at a steady pace, even when the markets are down. It also helps in monitoring the total funds put into the manufacturing of the products and its subsequent outcome as the profits obtained. The results graph would sum up all the shortcomings faced by the organization.

A tremendous variation in the market growth and declination could be noticed in the past few years; this could be a direct outcome of several factors that affects it. To counter these factors and to ensure the financial stability of the company, the authorities should invest in a highly efficient and well-reputed IOT software that can assist in the upliftment of the organization and its success for a longer duration.

About the author Neeraj

Neeraj works as a Growth Assistant at AirTract.Com, a social platform wherein people ask questions, write articles, share knowledge and experience. Graduated as a Computer Science Engineer, he is now a digital marketing enthusiast who reads and finds the latest techniques to grow an organization. If he is not working, either he would be on a football pitch or listening to music.