When I reported on my recent artichoke experience, I concluded that “YouTube tutorials aren’t worth their salt compared to explainer videos.”

Actually, why not?
Video tutorials and explainer videos are often lumped together. But there are some serious differences between the two formats:

In a video tutorial, there’s always a real live person on screen or behind the camera. Of course explainer videos can show “real people” too. But usually, they involve illustrated and animated characters. And for good reason, because… 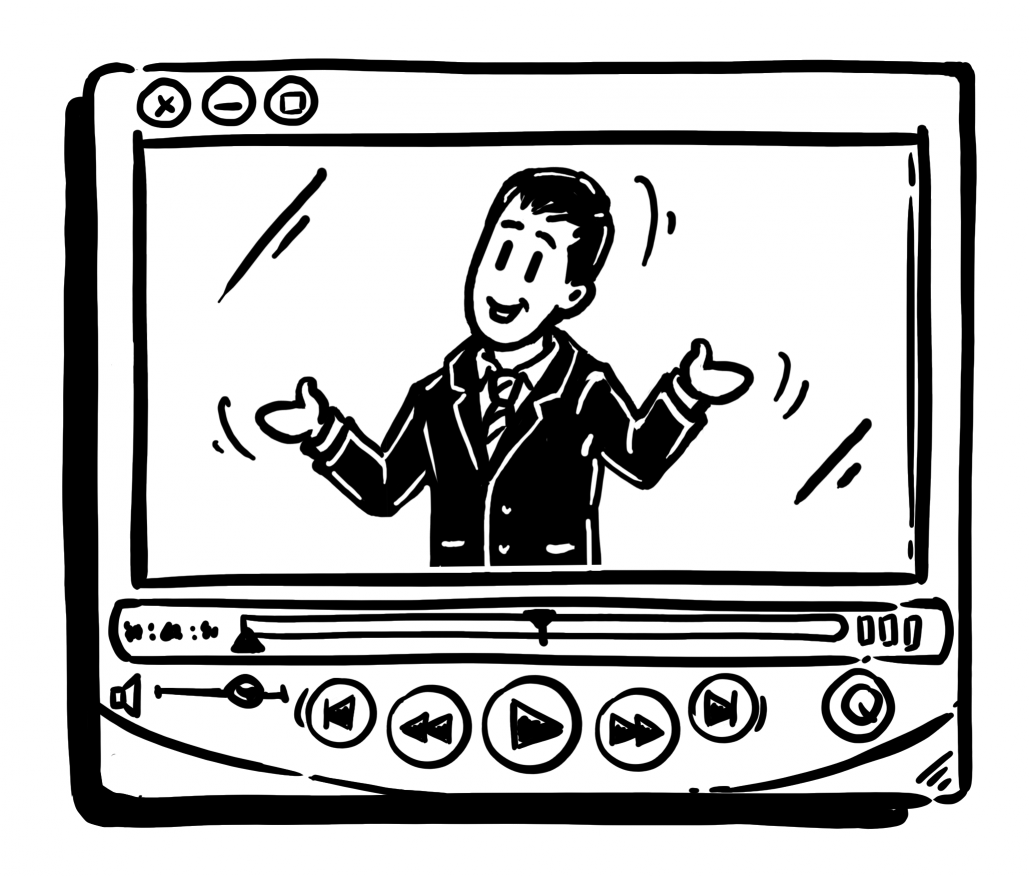 …an explainer video revolves very concretely around the core of an issue, placing a strong focus on the aspects that are truly relevant. Anything that isn’t absolutely necessary is left out. A video tutorial, however, is less distilled. The details, the background, or the presenter’s unusual outfit can be quite distracting. Not to mention all the tangents, side comments, and other details the presenter might mention that are really beside the point. But there are reasons for this. After all…

…an explainer video has been thoroughly thought out and scripted. The voice-over is worded to say “as little as possible and as much as necessary.” You won’t find convoluted sentences or complex phrasing. A video tutorial is something else. The topic might be set, but there is no pre-written, clearly organized script. It’s improvised on the fly – especially the spoken elements. Which, in turn, leads to this:

On average, explainer videos are two to three minutes long. At first glance, video tutorials aren’t so much longer: ten to fifteen minutes, depending on the topic. But because of our extremely short attention spans and the proliferation of streams, feeds, timelines, and chats that keep distracting us, every second counts.
Also, if users see that a video has a ten-minute running time, they are much less likely to watch it. Meanwhile, everyone has two minutes to spare.

Explainer videos draw on the power of symbols (link), whereas video tutorials usually take place in the real world and show actual objects. This makes the visual information much more complex than in a simpleshow, for instance.

This is beyond doubt the most crucial difference between an explainer video and a video tutorial. The tutorial shows how to do something. It’s more like a set of instructions demonstrating how to use certain software, how to cook a certain dish, or how to assemble a certain item of furniture. That’s different from an explainer video, which begins with the why: Why is this software necessary? What problem does it solve? That way… 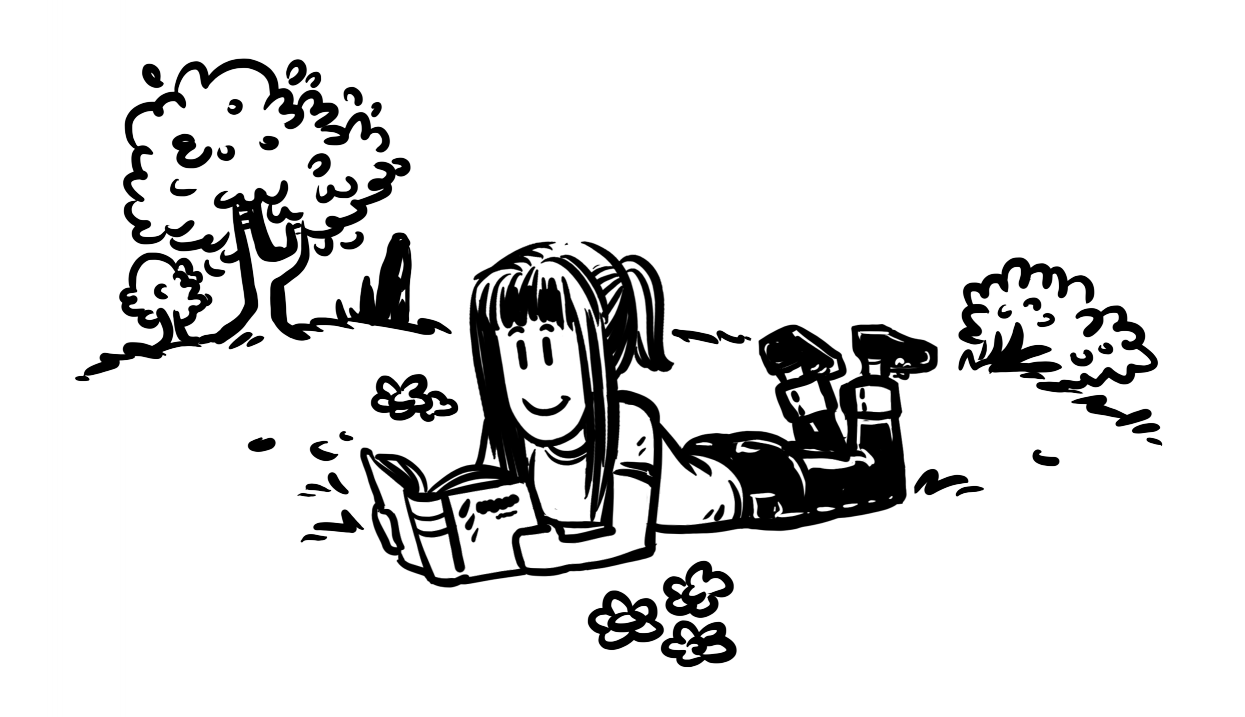 A video tutorial mainly serves as a set of instructions. Like I said, it shows how to cook or assemble something. Explainer videos usually shed light on (broader) context and background, for example why people celebrate Halloween and why the conflict is happening in Syria.

Oh, boy. That was more categories than I expected. But now I’ve really made my point: YouTube tutorials really aren’t worth their salt compared to explainer videos. (At the risk of repeating myself. 😉 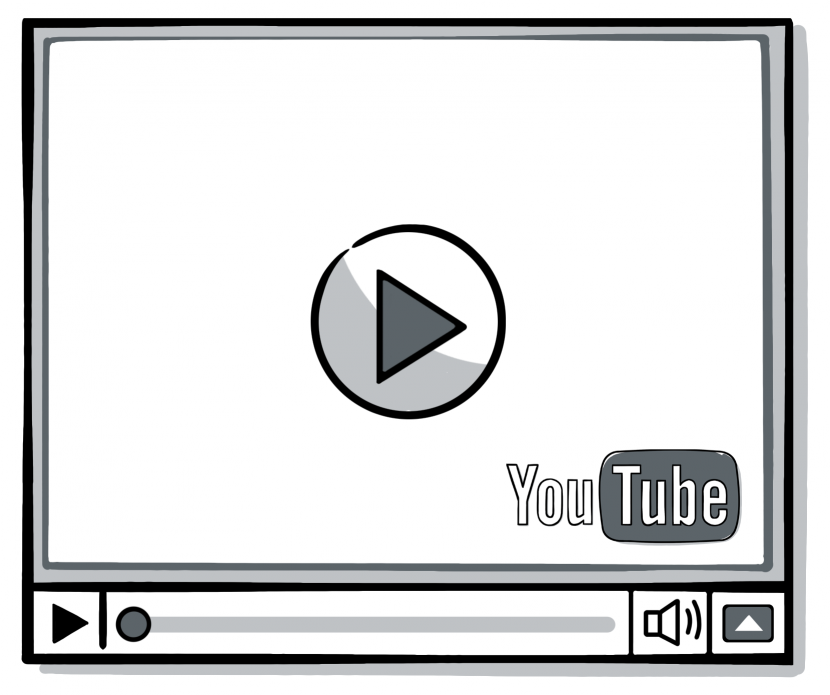