Illustrated vs. filmed: Why we draw our explainer videos

By now, you probably recognize our explainer videos based on their style: a world of symbols and images assembled by hands and explained by a voice-over. With the main character front and centre: usually Paul, who besides being someone the target audience identifies with is one thing above all: a drawing. 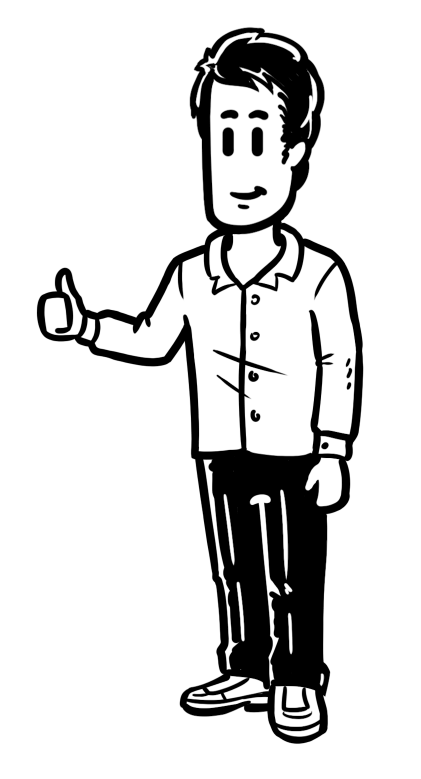 But why do we prefer to illustrate the characters and their world instead of casting an “actual” Paul or filming footage of our customers’ real staff? Why do we symbolise offices with illustrated desks and chairs instead of showing a real office? Why is everything in our explainer videos drawn – except for the guiding hands? 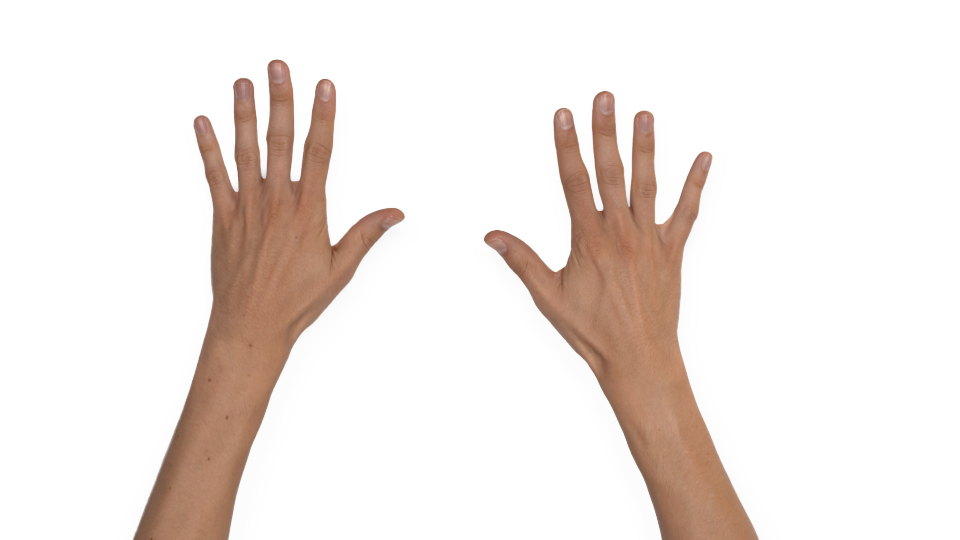 We’ve got some good reasons:

When an environment is only portrayed symbolically, there are no distracting details. If you shoot a scene in the real world – say, at an office – details like the amazing curtains, a funny coffee mug, or the people in the background might be distracting. The fewer details, the more we focus on the essence.

An illustrated character is not as specific as an “actual” collegue – he’s just symbolic. That way more viewers can identify with him and feel like his story applies to them. So the Paul we draw for our explainer video is more generalizable than an “actual” colleague. 😉

Graphics can very easily portray things that are hard to capture with a camera, such as the insides of machines,
what Diabetic Macular Edema, or Hepatic Encephalopathy means. At the limits of live footage, illustration shines.

Shooting in the real world is dependent on many factors: the right location, filming approval, the weather (for outside scenes), the actors’ mood that day. Illustrations, on the other hand, are neither moody nor rainy. They do exactly what you want 🙂

To sum up, no matter what location you want to show, what characters you’d like to include, or what process you want to portray, if you draw the explainer video’s universe, the sky’s the limit! 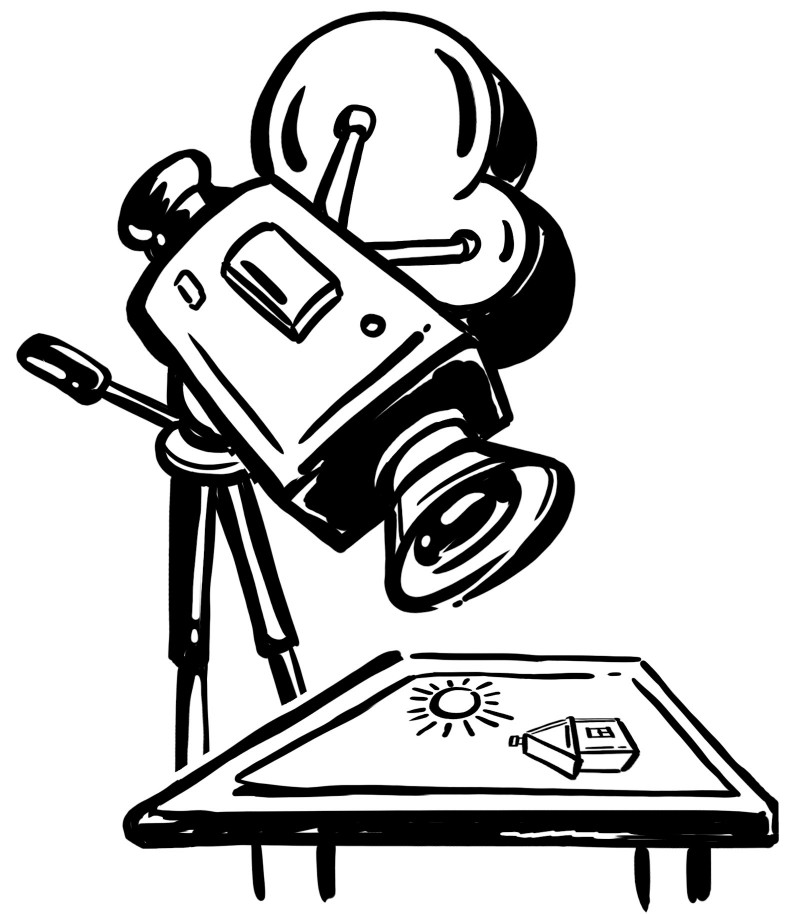