Why a simple explanation is so important

To understand why we’re so sorely in need of succinct explanations like the ones in our simpleshow explainer videos, let’s take a look at how drastically modern communication has shortened our attention spans.
We’re bombarded non-stop with information: feeds, timelines, streams, a “new email” notification in the corner of the screen, a reminder alert for an appointment, an incoming call on our smartphone – whose screen is filled with WhatsApp messages from four different groups. Somehow, even listing these things now is stressful. So it shouldn’t be surprising that in our day-to-day lives, we feel almost perpetually overextended.

We’re saving time, yet we have less and less of it

Actually, this seems to contradict the core promise of progress: saving time.

If it took Grandma much longer to keep in touch with her faraway friend – buying stationary, writing a letter, going to the post office, waiting for it to arrive – today we can send an email across the globe in ten minutes flat. But how do we use the time that we’ve saved? Taking a break, relaxing, and caring for ourselves? Nope. We just write more emails. We don’t lean back and enjoy ourselves. (No) thanks to progress, we just get more done in the same amount of time.

Our parents quietly waited ten minutes for the bus, taking in their surroundings. Instead, we pull out our smartphones, quickly check our email, google a recipe for dinner, or order a concert ticket.

We have learned how to handle a high frequency of stimulation. And in exchange, we’ve forgotten how to concentrate on just one thing over a longer period of time.

This is demonstrated the average visit duration on a website. In 2002, it was twelve seconds. In 2012, it was down to eight. Now, in 2016, the number is probably even lower. 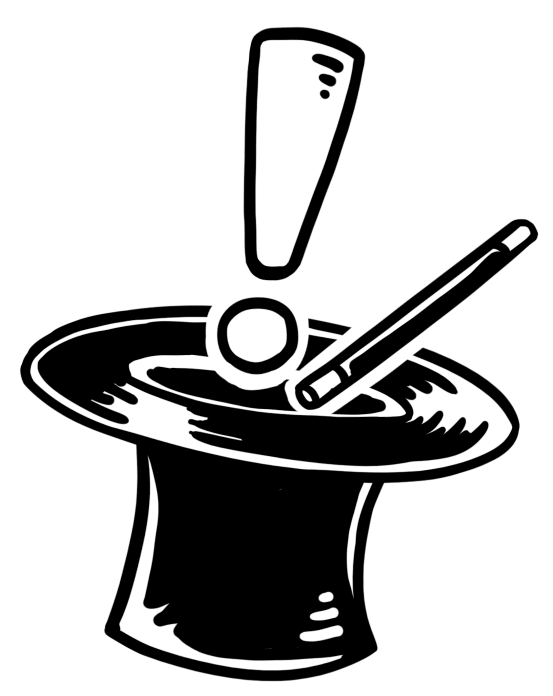 So it’s that much more important to dispense information in the right dose and to communicate as effectively as possible. At simpleshow, that’s a challenge we rise to with every new explainer video.

In a collaborative study with the University of Freiburg, we gave schoolchildren a test to determine their prior knowledge about the fall of the Berlin Wall. On the first try, they answered 46% of the questions correctly. Next, they were shown a four-minute simpleshow covering the topic again in an explainer video. After that, the rate of correct answers rose to 72%.

Of course a teacher or a book could have achieved the same or a greater boost in knowledge. But the key factor is time: neither could have accomplished this significant rise in the mere minutes the explainer video lasted.

Only four minutes to convey a message – thanks to a good explainer video. That just about fits in the low time-budget of an average visit duration. 🙂