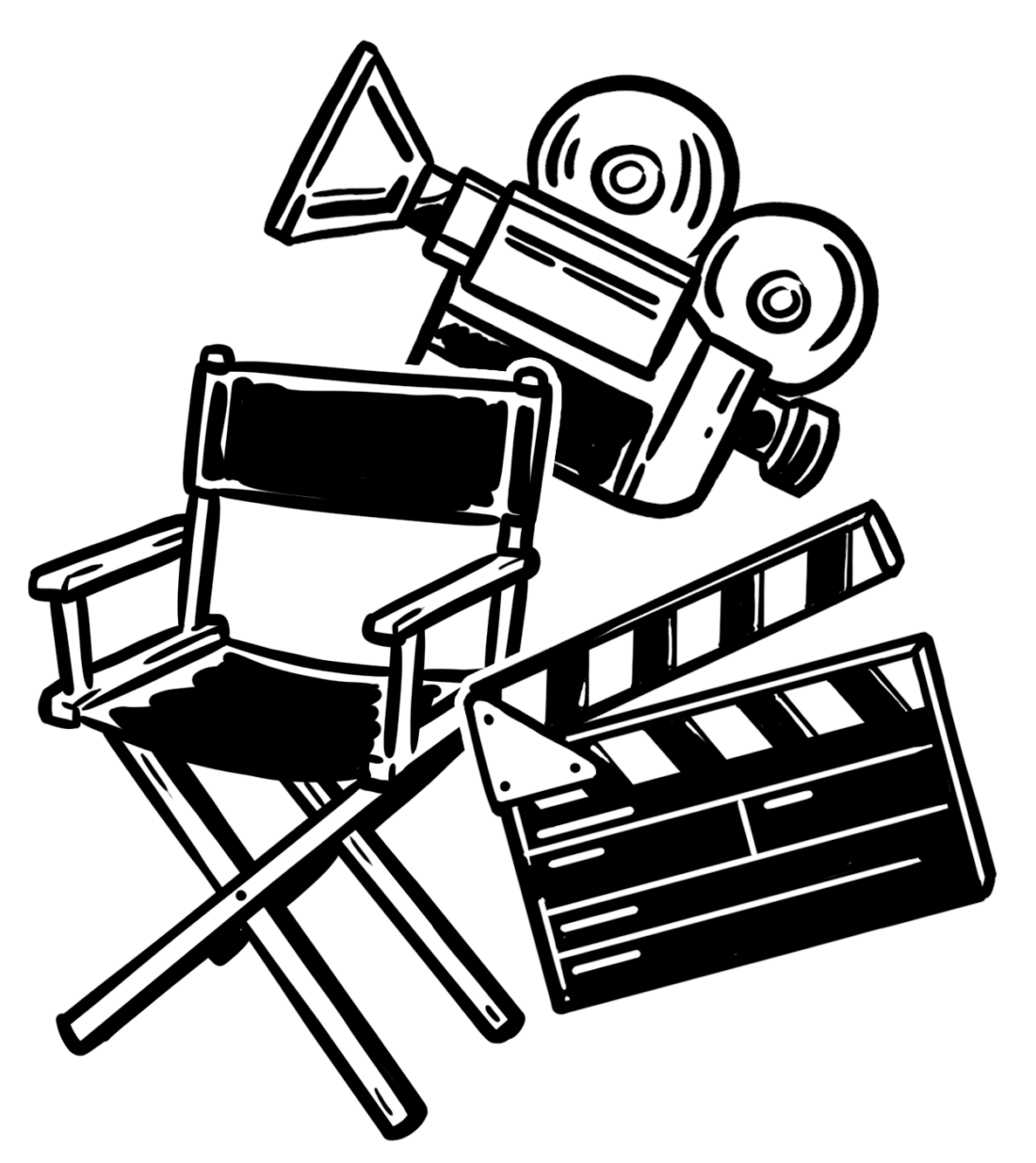 In the first part of this article, you have learned the basics of a simple explanation. Once this is achieved, you can turn to the other aspects of explainer videos production: Language, structure, storytelling, visualisation, animation, and sound.

When producing explainer videos, one must consider the language. People in most cases understand spoken text worse than written text. For example, has anyone ever read you a user manual without you asking them to? Precisely. So keep the language of your explainer video as simple as possible. Write as positively and actively as possible in short sentences. It is better to avoid foreign words, modal verbs, adverbs, nouns, and above all passive constructions – your audience will thank you and understand your video better.

The structure also plays an important role in the production of explainer videos. A good explainer video comes from a good structure. In order to create this, you first work out the “arguments” of your video. In other words, the advantages of your product, the reasons for your change process or the process flow you want to convey. Then present the arguments in a meaningful order.

To make your video as accessible as possible, create a red thread that connects the arguments. You should get the impression that every argument is logically connected to the previous one. Ask yourself which points you could possibly leave out and in case of doubt, don’t be afraid to be radical. Thus a dense and meaningful network is created, which will fascinate your audience. An outsiders point of view usually helps in this test. Professional explainer video creators are skilled in distinguishing important from unimportant content in a flash. But colleagues can also help with this step, if they have been well introduced to the objectives of the video beforehand. 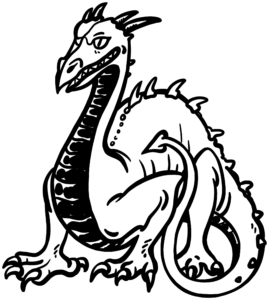 What is a story? It has a beginning, a middle, and an end, and in the case of explainer videos, it usually talks of a character in a certain scenario. The figure represents the target group, so it should correspond to it. The first part of an explainer video usually introduces the topic, the character, and his or her initial situation – often “the problem”, in this order. The middle part is then followed by the previously ordered arguments. Don’t leave your character out in the cold, integrate it wherever possible to keep the narrative personal and charming. In the final part of your video, summarise the result of your story once again. First concerning the character (e.g. “Klara has now understood …”) and then in relation to the audience. You would like to animate your viewers to an action? Then close with a Call to Action! (<- that was one, by the way) 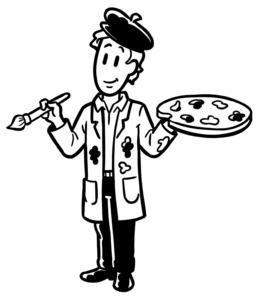 Simplicity comes first when it comes to the visualisation of your explainer video. The simple representation of simple symbols in simple arrangements (image layout) ensures that the audience concent rates on what is really important: your message. Excessive decoration in the form of elaborately designed sceneries, colorful pictures, and detailed figures may attract the audience, but it is precisely this characteristic that makes it difficult for them to understand your content. For most topics it makes sense to use symbols and simple signs to convey the content, these are particularly easy to understand. Keep in mind that symbols can have different meanings depending on the target audience.

Another aspect concerning the visual design of your explainer video that should not be underestimated is eye tracking. When designing the storyboard or sketching your image composition, consider where in the video, the focus of the viewer should be at what point in time. Avoid that his eye has to jump in the picture and keep in mind that the reading direction also applies to pictures. What does this mean? A figure that moves through the picture from right to left goes “backwards” for people of western influence, sometimes even backward in time. So if you want to depict a movement into the past, you can consciously use this effect. Otherwise, your figure should move from left to right.

The principle that you should avoid unnecessary movements in the image also applies to animation. As fascinating as the visual effects of animation may be, they should be used sparingly and with care. Set accents on particularly crucial elements of your video, such as the solution to the problem. In this way, you get the attention of the viewer in a targeted manner. If there is too much movement in the picture throughout, you will lose this effect. In addition, such an overloaded video is only briefly attractive and – depending on the viewing habits of your audience – annoys quite quickly. A successful change between strongly animated and rather simple, calm scenes, on the other hand, provides an appealing dynamic. A well-placed, simple diagram can work wonders for your video in the right place.

The dubbing of an explainer video concerns the background music, the sound design, i.e. the sound effects, and of course the speaker. Unlike feature films, the background music of an explainer video should be as neutral as possible. It may well become a means of design itself, for example, to mark the transition from problem to a solution or to gently underline the dramaturgical course of the story. However, excessive emotional swings irritate the viewer, because the pathos thus generated cannot usually be sustained on the visual level.

In very reduced explainer video formats, such as cut out animation video or whiteboard video, even simple, uniform sounds can be enough to provide the viewer with an adequate auditory representation of the graphics shown when they enter the picture. However, if your video reaches deeper into the animation’s bag of tricks, you should underscore it (let it) with sounds and noises that audibly support what is shown and the movements in the images. For example, in a realistic street scene, typical city sounds may be heard, while computer-generated sounds are more suitable for supporting the animation of abstract scenes.

Just… do it yourself?

A whole range of people are involved in the production of a professional explainer video. From the concept designer to illustrators, motion, and sound designers to the speaker. In order not to let the dish spoil with this amount of cooks, a project manager should at best coordinate the production. For prestigious projects, it is advisable to hire a service provider to produce explainer videos – unless you are a multi-talented media professional with plenty of free time. You’re not, but you can’t hire an agency or a group of freelancers either? Will your planned explainer video never see the light of day? Did you read this whole article just to find out now that it was all for nothing? Fortunately not!

There is a surprisingly easy way to create explainer videos on a professional level even without professional skills. From text, visualisation, and animation to the finished video with sound – whereby the majority of the work is completely taken off of your hands. This is made possible by using the most modern AI within an online video maker. You simply enter the text – whereby you are supported by simple templates for structuring and just like that, the video maker does the rest. It finds matching images for the essential keywords your text uses, arranges them, animates the video, and lastly provides it with a speaker’s voice. All of this is done in just a few clicks! Does that sound too good to be true? Then pinch yourself or even better, take a look at the mysimpleshow video maker!