The tradition-steeped company would like their customers to see the elaborate process it takes to create each toy animal. So they turned to the explanation experts. And for our part, we wanted to keep our demonstration of how the figurines’ are created as authentic as possible, so we even made little Schleich animals ourselves in the studio. 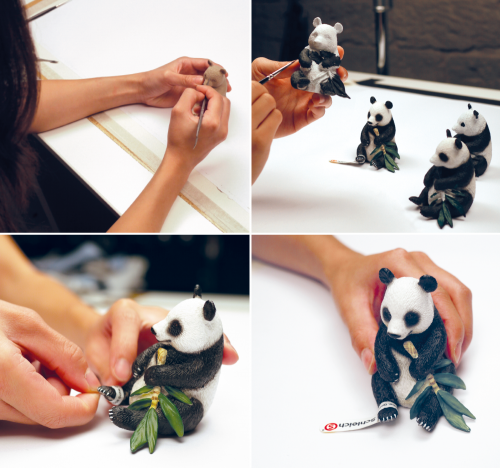