Companies need to keep up and adapt to the quickening changes. So in theory, it’s obvious that good change processes are extremely important. In practical terms, though, change management poses a huge roadblock.

In a study, Harvard professor John P. Kotter found that around 70% of transformation efforts fail. One fundamental contributing factor is staff opposition. According to a study by the Federal Association of German Corporate Consultants (BDU), 70% of employees hate changes. 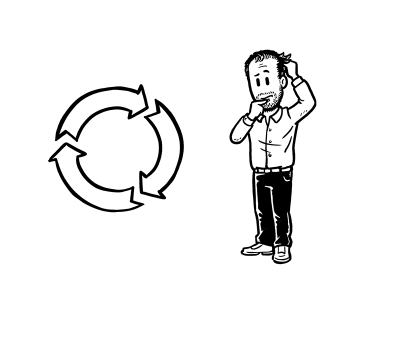 Why communication is so important

In fact, opposition is not a product of the changes themselves, but of insecurity and anxiety. These reactions occur when employees don’t understand what the changes actually mean. So a communication strategy that makes reasons, processes, and consequences easy to follow can prevent such reservations and nip opposition in the bud.

From complexity to simplicity

Usually, though, these kinds of changes are just as complex as their reasons. So you need a way to explain them that’s as simple and accessible as possible. A tool that can help you. Voilà! An explainer video.

Not only can an explainer video present complex processes, reasons, and consequences in under three minutes so they’re both understandable and accessible. A good explainer video can also create trust. See rule no. 5 of simple communication 🙂 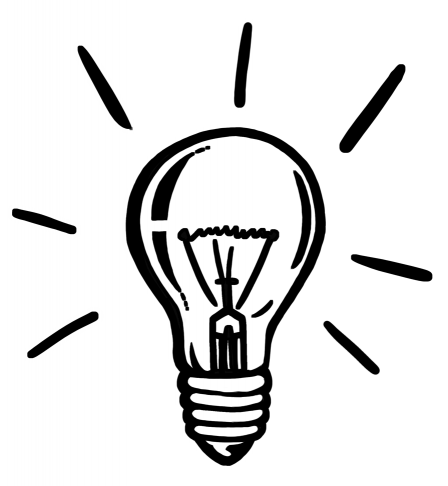 Yes! Because every explainer video starts with a protagonist who is facing the same questions and problems as the viewer.

A video starts by telling the viewer: I understand your problem! In the case of change management, a company can use this method to show its employees that it hasn’t forgotten them and is fully aware of their concerns.

Of course, that primarily works by answering questions that managers have long known the answers for but that still worry the staff.
If there are structural changes, the boss might have known for a long time that there won’t be any personnel cuts, but the staff is still wondering if that might be the case. So it’s important also to tell them what won’t be happening. See rule no. 1: “Change your perspective!” 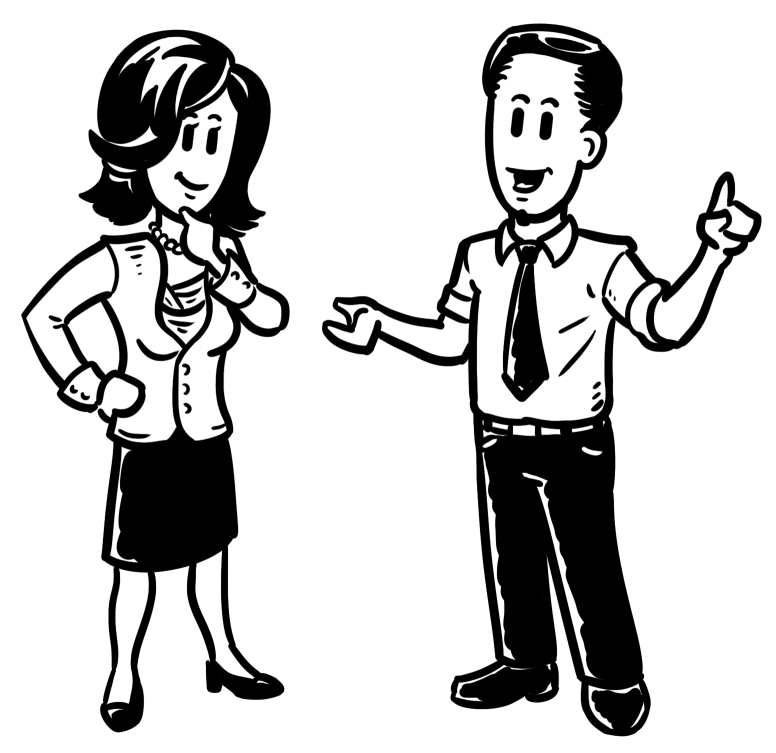 The right video for everyone

Depending on the specifics of the change, the information relevant for the Marketing department might be different from the information Production cares about. But an explainer video is still the solution. Each department or division can have a video that’s precisely tailored to that audience. Instead of long training sessions that eat into working time and require extensive planning, you can simply send around a video that boils down the most important points within three minutes.

You can also create explainer videos for different stages of the change process and disseminate them in the company.

We´ve seen this for ourselves. After simpleshow went through an intense period of rapid growth, we also needed to make changes that some colleagues were concerned about. After gathering for an event where, among other things, an explainer video pointed out why these changes were necessary and cleared up people’s concerns, confidence in the change was established on all sides.

Of course, explaining an upcoming process is “only” the beginning of successful change mangement. Still, that’s the moment that determines whether opposition will arise or whether all employees will work together to implement the changes. Getting off to a good start might be hard, but it’s essential!